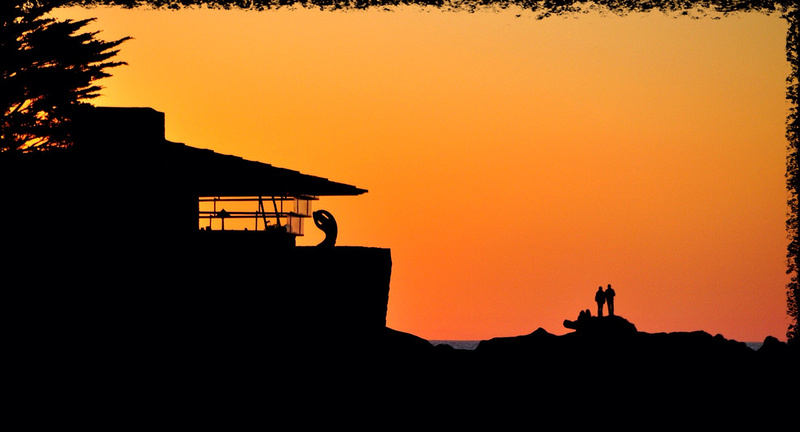 Securing Peanut’s status as an officially prescribed and registered dog allowed me to keep her with me in my apartment. No need to move elsewhere. A huge sigh of relief, indeed. She was bound to me like I was her mother, which nearly every living aspect I was. I enjoyed bring for her, training hear to the best of my limited ability and skill, though soon realizing she needed some official puppy training. She was never left alone, traveled with me everywhere - including public markets, eating establishments, stores, etc. while some are “pet friendly” with most requiring your out to be a service animal. Right. Peanut WAS a service animal I had convinced myself. (Still not bothering to read the LAW on support vs. service animals, I was acting the role of assumptive, lazy American. I admit it.) I was full on ignorant.

You can call me "Iggy" for short.

The manners of acceptance Peanut and I got were incredibly vast and eye-opening. Some store owners/employees so "ESA" on her leash and simply smiled.

Others asked me if she was a service animal. I replied "yes." I took her to banks, restaurants, hotels, National Parks, State Parks, etc. I trained her best I could/knew how to be comfortable in all these dynamic situations. Thankfully she was small, cute-as-any-puppy, and friendly and almost timid in her demeanor, though perceived as sweet and approachable. All good!

We established some common faces, places and routines. Several advantages included not leaving a whining/barking puppy locked up in an apartment estranging my neighbors, having that little social/dependent one with me everywhere I went. I mean everywhere! Life was good. Disadvantages included my growing, assumptive, nearly indignant ignorance and her becoming completely bound to my presence. She was literally tied to my heel, hip, head and heart.

Upon booking a road trip down the southern coast of California, I encountered my first "WTF?" slap on my ignorant and indignant face. One hotel refused my reservation after an email exchange between the hotel

Manager and me revealed that their establishment only accepted certified SERVICE animals and through the email questionnaire this guy sent me it became clear that Peanut was truly a SUPPORT animal - (and one in training and that!)

I am now grateful for this guy cluing me in on the ADA requirements of a service animal and the subsequent distinctions between them and support and assistance-providing animals. I was shamed and stunned. How my presumptive and impulsive actions reeked of an ass! I was THAt guy I hate seeing breaking rules, cutting line, bringing his dog to kids' soccer games, parking poorly with disregard others.

Wow. The living disservice I was for all those that depended their wellness on certified service animals.

This began an entirely new learning curve for me, but at first I lived in regret and shame. Almost afraid to learn everything there was for fear of more self-degradation or even losing my dog. You see, she was still saving the prescribed purpose of an emotional support animal to me, but that support I really didn’t need when I was out in the world being the social cat that I have always been. (Pun intended.)

Soon, new experiences, a very special new person in my life, and some major revelations helped settle into an honorable life with Peanut.